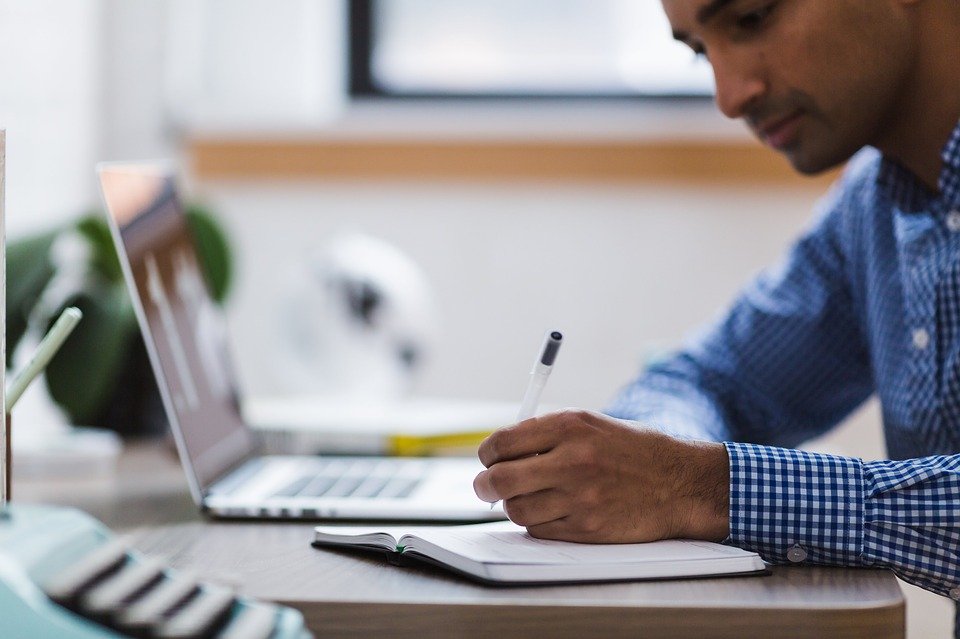 Decide between the SAT and ACT.

ACT or SAT: Choosing Which Test to Take